Welcome back to Work!

So, I was back to work on Wednesday and had a pretty busy clinic.  I was prepping for my cases the next day when an Outlook reminder popped up that there would be a DESRON cave tour in 15 minutes.  I debated in my mind whether I wanted to go.  I was leaning towards no when my mind said, “Oh, just say yes!”  So I went.  I figured it would be something pretty unique and paperwork could wait.  I did, by the way, head back and finish it after the tour. 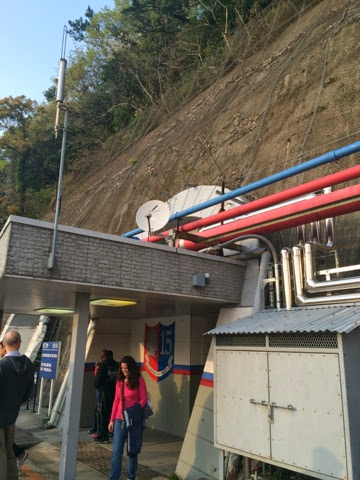 First, we went into the conference room, a two-story room with a huge map of the entire Pacific region.  It goes back to the early 1950s and therefore, shows a unified Korea and Vietnam.  I forgot to look over  at India so I don’t remember if Pakistan was marked separately.  I imagine it would be since the partition was in 1947, but I don’t know. 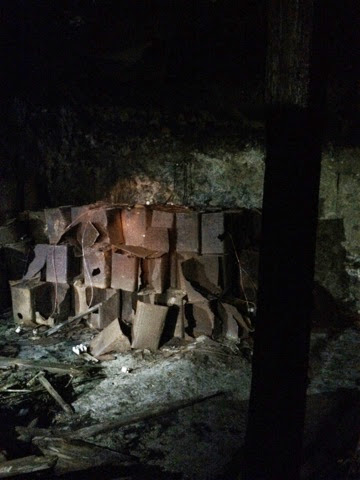 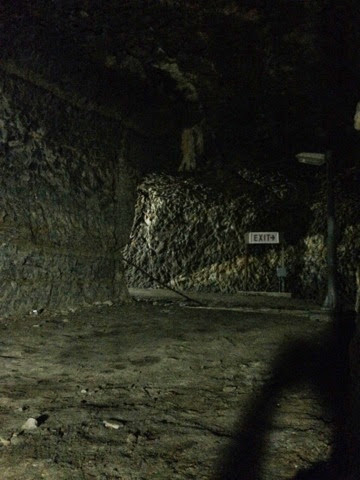 It was cool but I was a little disappointed that I wasn’t in any cave.  I wanted to go spelunking!  Well, I got my wish.  We went into the caves.  There are room for everything and tunnels that vary in size from shoulder-width to high/wide enough to drive trucks inside!  It was pretty dark except at the very entrance where there were some portable electric lights.  In certain parts of the tunnels with all the flashlights off, we could faintly make out light from the different air shafts. 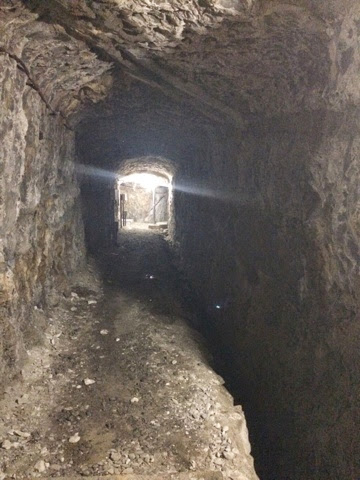 We saw the hospital area with wooden stretcher holders, canteen and offices.  It was really an incredible tour and I’m so glad I decided to go on it!