This weekend was a little different since I was on call.  Actually I was on “super” call because I was carrying the phone while the residents rested up for a big test on Saturday.   As staff, I’m usually backup but not this time!  I had two excellent consults, one of whom went to surgery on Saturday and one whom will go to surgery today.  The residents were jealous because consults do not usually generate a 100% hit rate for surgery!  Don’t get me wrong- I’m not wishing for people to need surgery but if they show up and need it, I’m glad I’m there!

I also watched the Pixar Short Film Piper.  It just won an Oscar for Best Animation Short Film. How did I miss this when it came out!?  It is so stinking cute AND it features my favorite type bird in the whole wide world- a SNOWY PLOVER!!

Another excellent link is an incredible “to-read” list courtesy of a literary interview with Zadie Smith.

Finally, I tried to make aquafaba and it was a success!  Aquafaba is whipped/blended chickpea water, i.e. the liquid that drains from a can of chickpeas.  A chef discovered it in 2012 and it is an incredible merengue/egg white substitute.  I learned that it needs to be unadulterated if the merengue is to last though.  Adding syrup for a sweetener makes it collapse pretty quickly.  So, good things to know!  I might not use it that often since 1. I eat eggs and 2. I don’t make a lot of merengue-containing dishes but it’s so cool to repurpose a previously discarded part and make it real food! 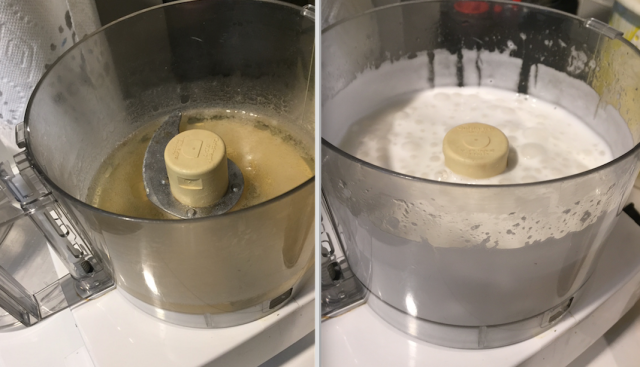